You are here: start / fuss / graphics 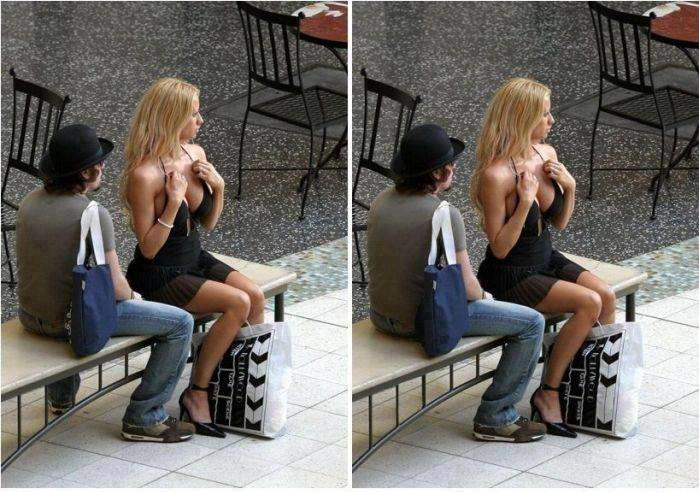 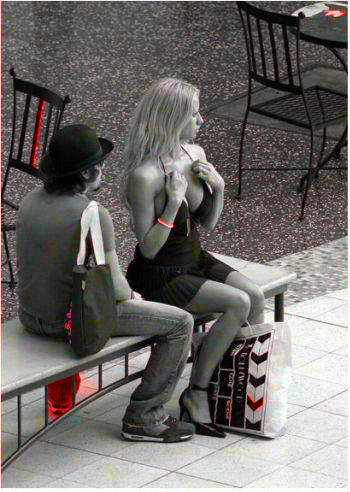 The following video is a demonstration of overlaying the two images (the source and the destination) and applying a divide filter to highlight the difference between the two images. The rest of the video is purely cosmetic and just inverts the image and colors the white surface red to make the differences more blatant.

Interestingly, in the absence of a computer, and given two photos, the photos could be overlaid one on top of the other and then put in front of a strong light source, such as a light bulb in order to perceive the changes.

Perhaps, the same concept with the same weakness could be perceived with auditive media: the sounds of an empty room and the same room with different sound sources added.