You are here: start / fuss / ancestors_the_humankind_odyssey

Once a generation starts, and after giving birth to children, the game grants a set of mutations for the children. If the mutations are not likeable, simply end the generation without locking down any neuron node.

Mutations then have to be reinforced by linking neurons to learnable nodes - othewise, the mutations will go away on the next generation (ie: it is not possible to inflate mutations just by having babies and skipping generations).

The game does not account for genetic degradation such that the apes can be inbred as much as you want. :-)

as per re-rolling mutations several generations can be skipped by following the procedure:

To build, gather items and stack them up. Currently, the following contructions are known:

New members can be recruited if they are found in the wild after curing some condition that they have. The following is a list of visible symptoms and the items required to cure the condition so the ape becomes a member of your lineage:

Apes found in the wild are severely bugged at the current time of writing: you may very well end up not being able to interact with them at all and unable to hand them the required item. If that happens, then simply exit the game and the ape will be moved / changed to a new location.

The same trick can be used to simply re-roll the ape to recruit / particularly if you are after a female. The game will not only re-position the ape but seems to also change its gender after a restart. 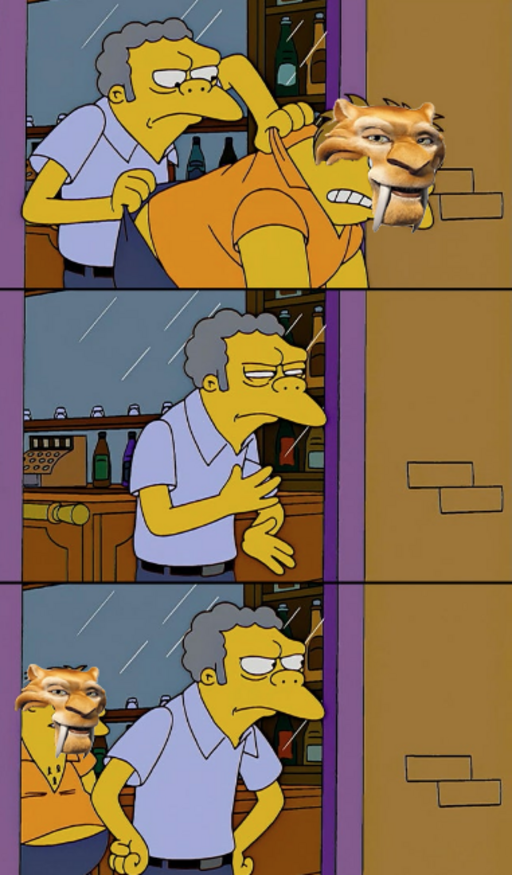 Once you have met a Sabretooth in the wild, it will not give up tracking, stalking and hunting you down. Moving your settlement due to a Sabretooth is pointless since it will follow along. Furthermore, Sabretooths will attack inside a settlement no matter how well protected it is and no matter what high peak you choose to create a new settlement at. There is no way to get rid of the Sabretooth and it must be hunted down and killed or it will keep attacking the settlement.

In fact, after an evolution, a proactive game mechanic tactic is to gather all the apes, arm them with sticks and camp outside of the base, preferrably next to some dead branch trees (for resupplying branches). After a few minutes, the sabretooth will show up (obviously, out of absolutely nowhere) and you will have to attack it, hunt it down and kill it or the sabretooth will not stop harassing you for the entire segment before you evolve again. Only after the Sabretooth is dead can you go exploring and start completing the rest of the goals that you had in mind.

Other critters will not act the same: snakes will not care, boars will tend to shy away, etc. (panthers?).

Cutscenes can be skiped by holding down the Tab button on a PC (console users can hold button B).

If the situation seems dire, transcede the problems by evolving. In case you end up in a settlement with a bad location, forward one generation immediately, make all the babies and then evolve to re-roll the settlement location: after every evolution you will be placed in a different location.

Are your apes affected by a bunch of debuffs? Deadly ones such as bleeding or poison and you cannot bother or find a cure in time? Is the sabretooth giving you trouble over and over again and your apes are exhausted fighting it off? Are you in the middle of the map, way away from your base and dying? Find three nettle leafs, make a bed, pick the "move settlement" option and evolve away from a bad situation!

No situation or problem cannot be resolved by fast forwarding hundreds of thousand of years; since your genes are in the pool, immortality is guaranteed. :-)

Conditions (deBuff) that Have to be Cured

All received debuffs, except the basic necessities "food", "water" and "sleep", such as: broken bones, cold, food poisoning, etc. are timed conditions and apes will survive them without really having to do anything - just a long night's rest will remove the debuffs. On the other hand, "bleeding" and "poison" (from predators, such as snakes) have to be cured in a timely mannner or they will make the affected ape die. 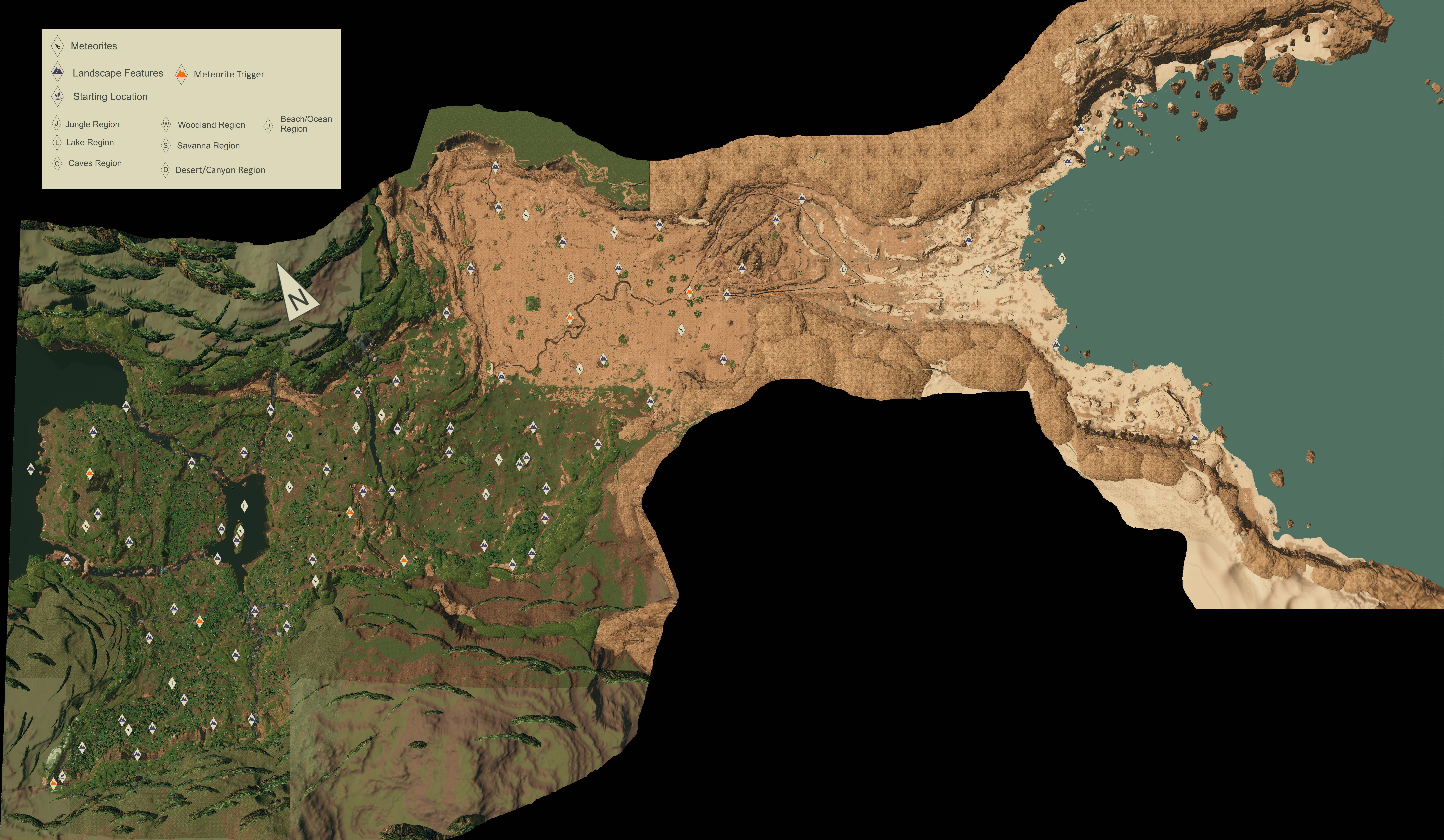